Japan consists of four large islands, Hokkaido, Honshu, Shikoku and Kyushu, and in addition there are a number of different small islands. Although the cities and urban settlements extend beyond the landscape of Japan, the Japanese honor the beauty of nature, and they have preserved ancient, graceful gardens, castles and memorials everywhere.

The Japanese are conscientious and hardworking, they are honest and are always very polite. Their traditional etiquette is so complex that they almost expect foreigners to do something stupid, and they are not offended by it. For example, you just have to learn that it is rude to stick your chopsticks into the rice bowl as it is associated with funerals, or that you are not sitting on the floor with your legs crossed.

In Japan, they have a deep respect for duty and tradition, and this is reflected, among other things, in the strictly minimalist floral decorations and meticulously arranged tea ceremonies. Japan is both old and new, east and west, as also seen in their production of cars and the very latest technology. A perfect symbol of Japan’s summed up culture are fast food restaurants selling squid pizzas upstairs.

The Japanese schools are very group-oriented and require that one can conform and follow the rules and recommendations given. 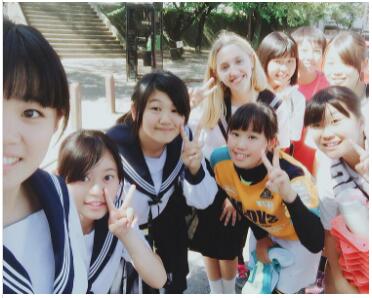 You can get a host family anywhere in Japan, but it will probably stay in a suburb or a rural area. Japanese society has a great deal of respect for the elderly. Keeping your home clean is a high priority, so you can expect to have to help your host family with daily chores. In most Japanese families, traditional food and eating meals are very important. You need to take off your shoes and change into slippers when you step into someone’s home.

According to TopSchoolsintheUSA, education and academic achievement are top priorities in Japan. The school year in Japan runs from April to March, and the school week is from Monday to Friday from 8.30 to 15:30. You must wear a school uniform and must expect to commute by bicycle, bus or train. All students participate in the school’s culture festival and a sports festival, which is held every year. When the school day is over, take part in a 30-minute tradition called souji , where all students in a group help clean the school. You can also participate in other activities. 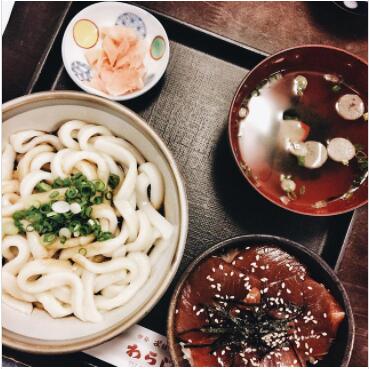 Food is a work of art in Japan, and your host family is likely to prepare some amazing meals. The Japanese diet consists mainly of rice, noodles, fresh vegetables, fruits, meats (mostly pork and chicken) and seafood. Meals are eaten with chopsticks. Rice and green tea are a part of almost every meal. For dessert, you can try traditional wagashi , which consists of delicacies – including mochi (a kind of rice cake) spiced with sweet coating.

Japanese is the official language of Japan and it would be good to have a prior knowledge of the language. However, having a basic knowledge of English will also be helpful. Host schools and local areas offer Japanese language instruction upon arrival.